“To photograph is to write with light, like a musician with sound. See and hear, red, green, blue, close your eyes.”

The Institut National de l’Audiovisuel is celebrating Corps Sonores, a new opus by Call To Light for its first edition of the Inasound festival at the Palais Brongniart. In this project, ten emblematic figures in the history of electronic music are imaged through the prism of light – installed on the gates of the Palais Brongniart, like different effigies of the same community. The exhibition also showcases a video projection and its musical extension composed by the artist in collaboration with Christian Zanési in the studios of Ina GRM. 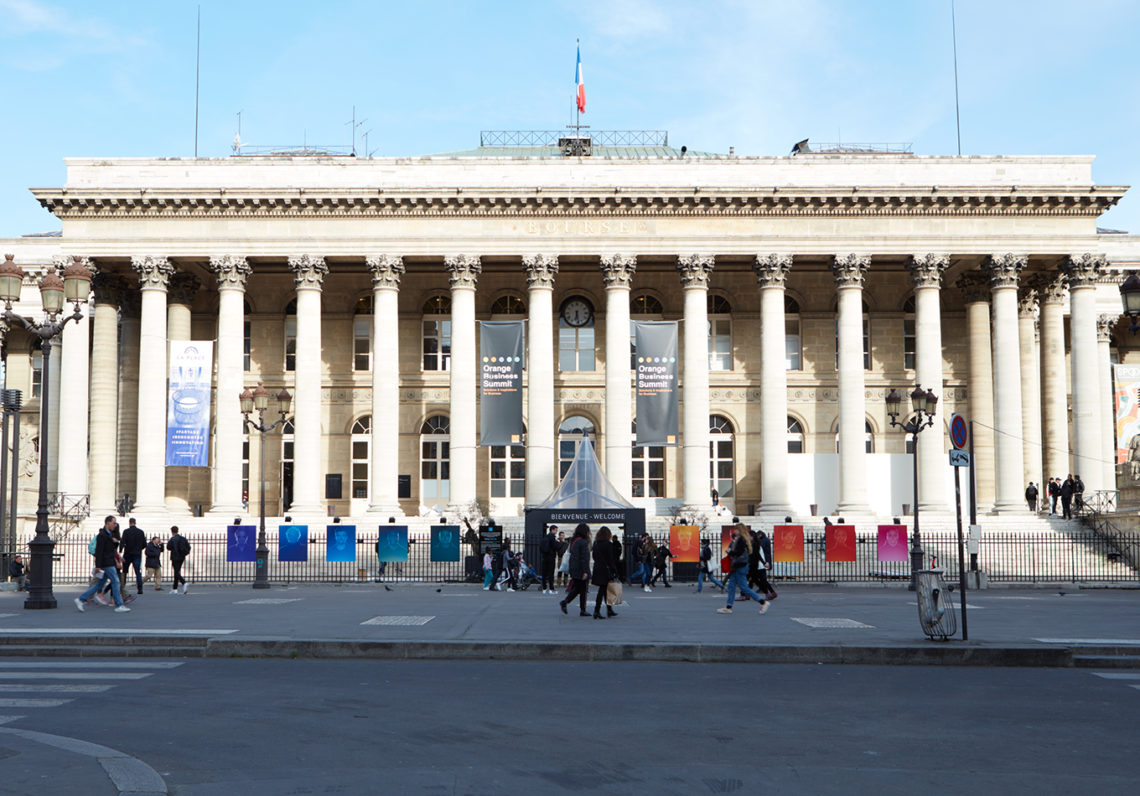 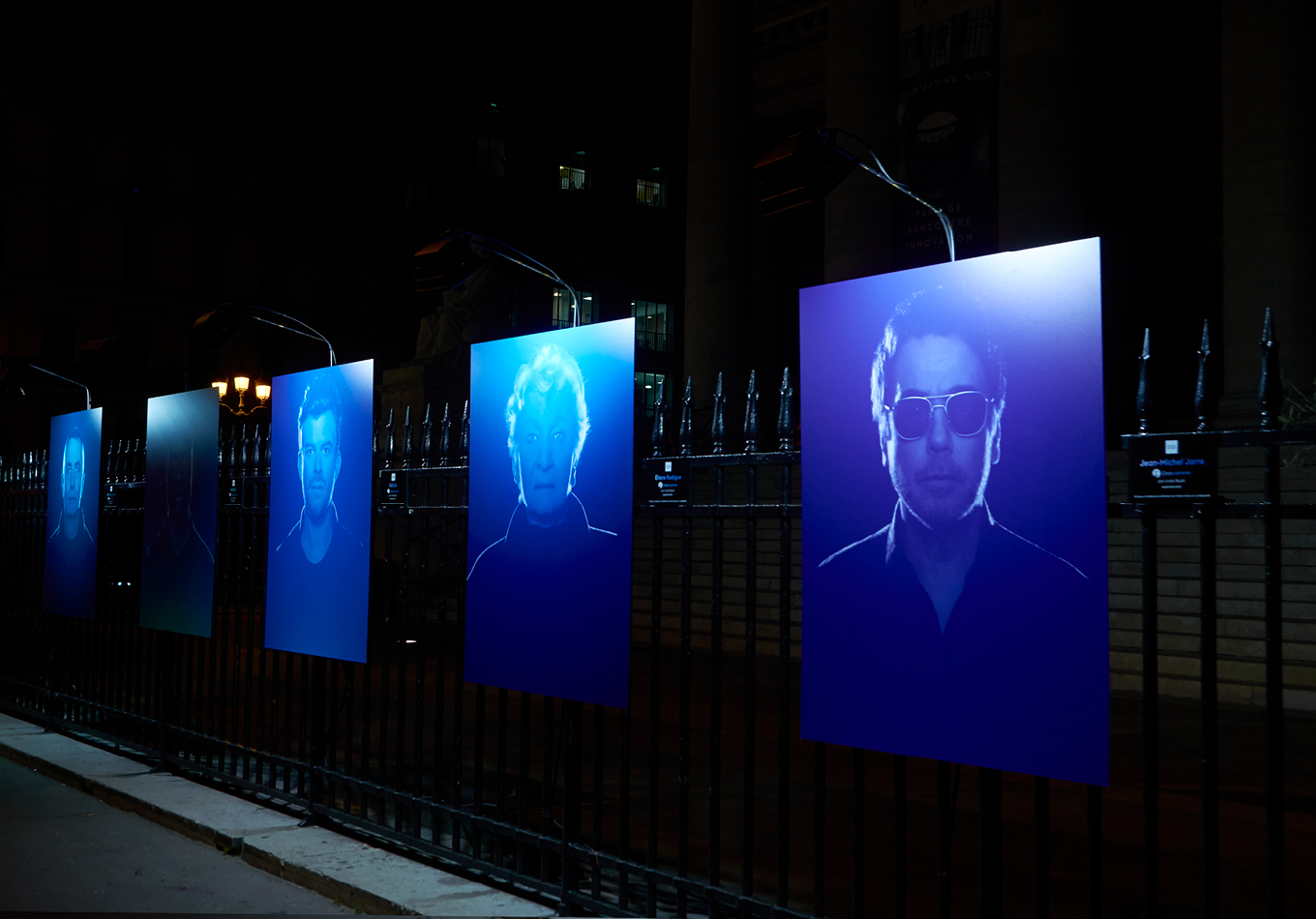 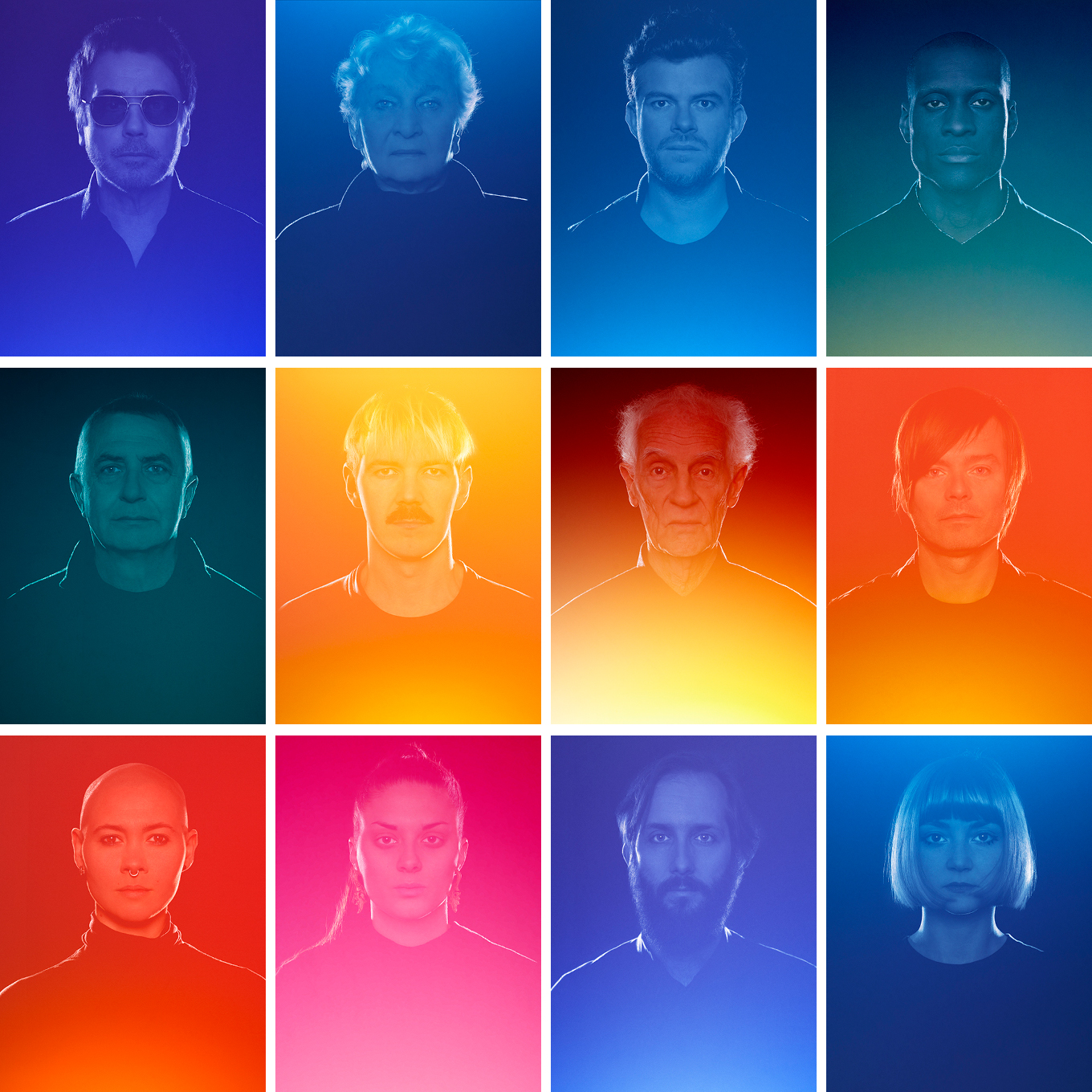 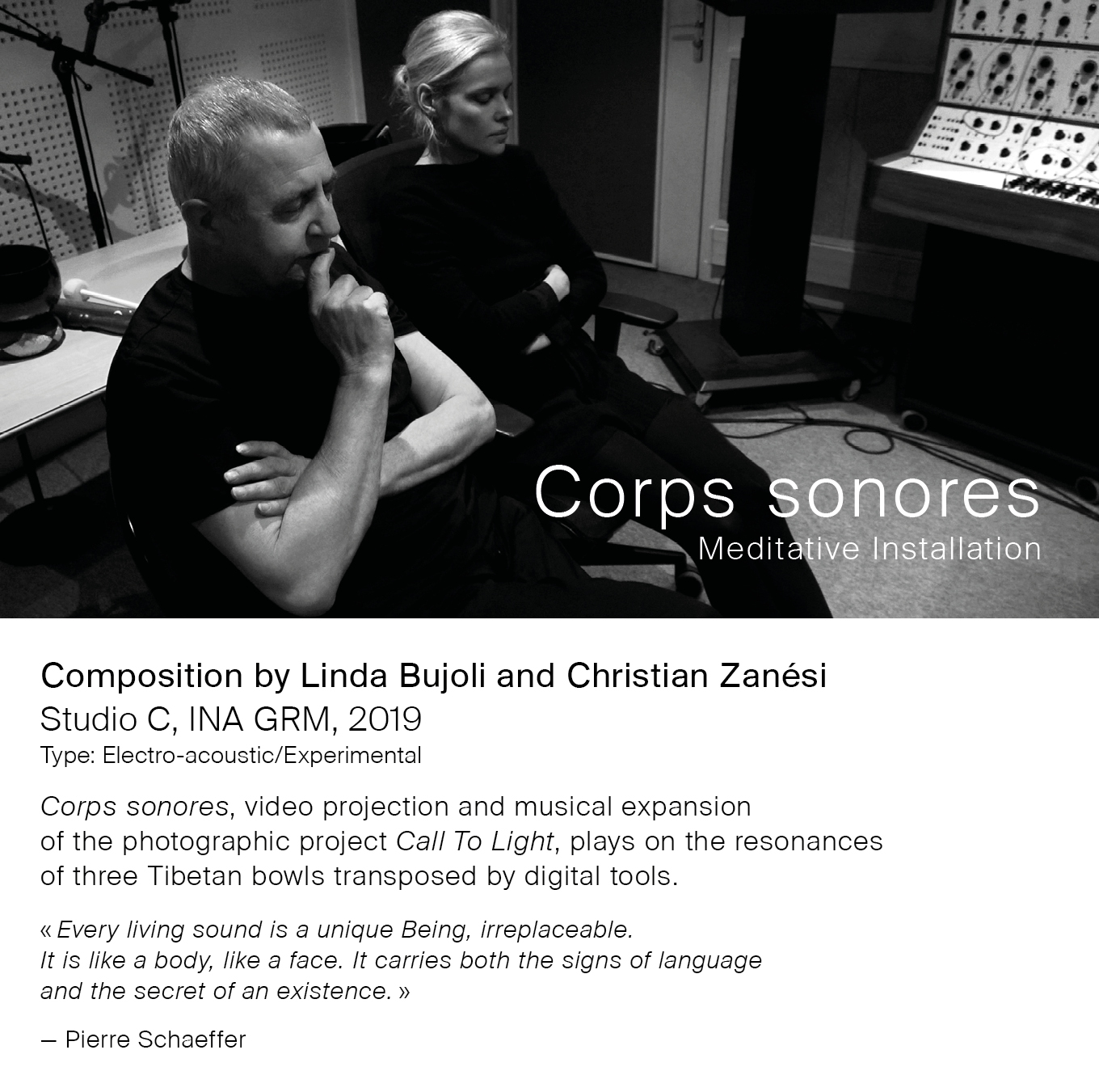